Drones are becoming increasingly smaller, faster, harder to detect, durable, and cheaper, while covering a wider range across long distances. Commercial drones are turning into a greater security risk for many situations, scenarios, and environments, including critical infrastructure and strategic facilities, airports, prisons, government sites, military bases, VIPs and more.

Recent high-profile incidents involving rogue or dangerous drone activities, such as unauthorized drones at airports, VIP assassination attempts and terrorist use of drones to drop explosives, all point to the need for a heightened sense of urgency around this threat.

The Counter-Drone Challenge in Sensitive Environments

Urban and sensitive environments require safe and effective anti-drone defense, considering severe detection difficulties, potential collateral damage, and the need to avoid extreme disruption of civil communication signals. Signals are subjected to interference from tall buildings and other urban elements; and may be unable to distinguish friend versus foe drones. Optical systems have limited Line-of-Sight and are sensitive to weather and visibility. RF/GPS jamming systems can cause serious communications interference and peripheral damage, disabling GPS navigation and control systems and disrupting Wi-Fi and cellular networks.

EnforceAir C-UAS is an advanced autonomous system that automatically and passively detects, locates and identifies rogue drones, with capability to mitigate risk by TAKING CONTROL over them and landing them safely at a predefined safe zone, employing a non-jamming, non-kinetic technology which does not require line-of-sight. EnforceAir’s comes in a wide variety of deployment configurations to enable complete operational flexibility and provide end-to-end c-UAS capabilities in any scenario or environment, whether urban or rural, and in dense or open terrain.

EnforceAir passively and continuously scans and detects unique communication signals used by commercial drones. Once detected, EnforceAir extracts the drone identifiers for Identification Friend or Foe (IFF) and decodes the telemetry signal to extract the drone position with GPS accuracy, as well as its take-off position near the pilot in real-time.

During the mitigation process, the drone user pilot loses all control of the drone, including video and telemetry information, and cannot regain control over the drone throughout the entire process. EnforceAir is a non-jamming solution which transmits a precise and short signal that takes control over the rogue drone without interfering with other drones and communication signals.

Alert when a drone is detected according to its unique communication signal.

Extraction of the drone’s take-off position (home point) with GPS accuracy while in midair.

Disconnecting the signal of the drone operator’s remote control, causing it to fly back to its take-off position according to the drone’s original configuration.

The EnforceAir provides the ultimate in operational flexibility, as its core elements can be easily transferred, mounted, and configured within a matter of minutes, providing the means necessary to go anywhere at any time.

Military Vehicle Kit: An optional dual-use setup kit for mobile and ad-hoc static deployments that can be combined with the ground level military tactical deployment kit.

EnforceAir supports the most advanced long-range drones, and commercial and proprietary radio (DIY) protocols, with unique ability to reprogram them to fly a new route and land them controllably and securely in a pre-defined safe zone. 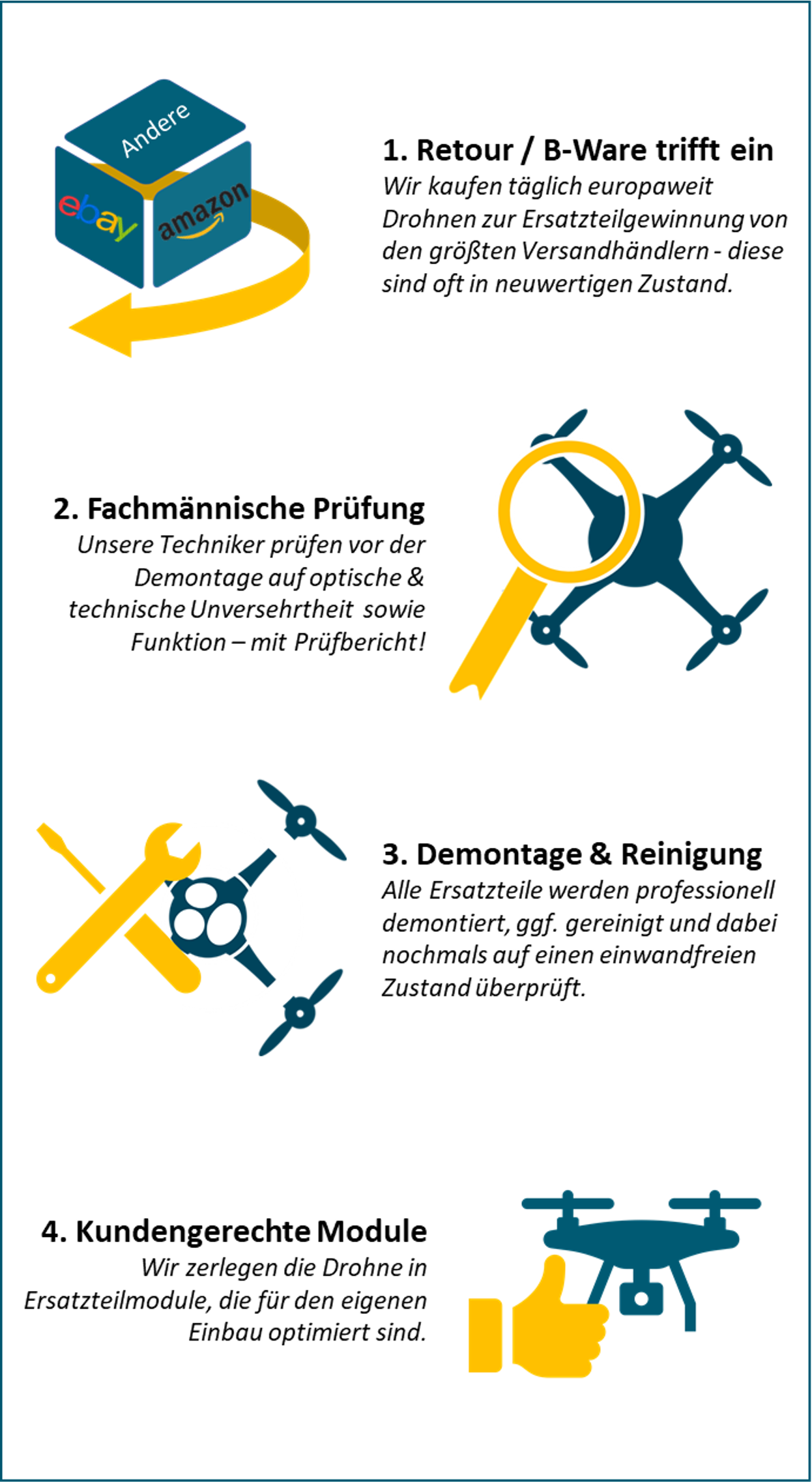